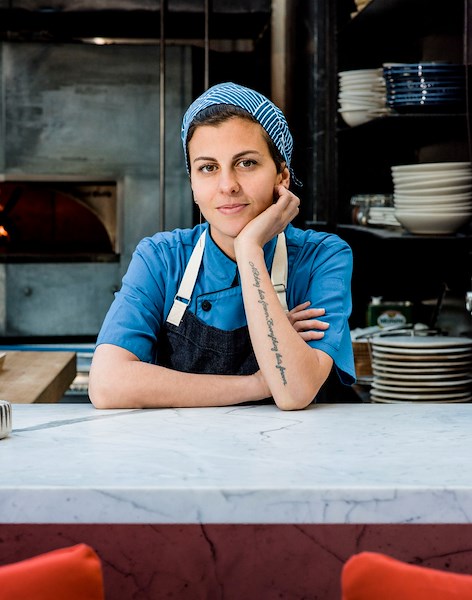 Chef Nina Clemente was raised in New York but born in Italy to the artist Francesco Clemente and artist, actress and costume designer Alba Clemente. At the age of 4, she ended up spending half a year in Chennai, India. In 2017, she moved from Los Angeles back to New York.

When she was 7, Nina starred in a book by Keith Haring who was her godfather. Haring left her Jean-Michel Basquiat's Defacement (The Death of Michael Stewart) which Jean-Michel had painted directly on to his studio wall until Haring cut it out and put it in an ornate frame over his bed.