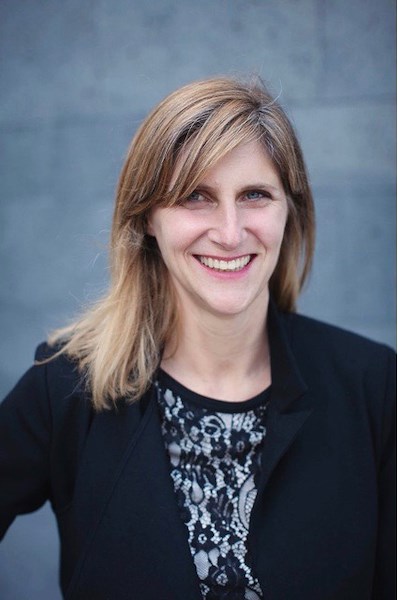 During her tenure at SFMOMA, Jennifer has executed curatorial projects such as Designed in California in 2018; Lebbeus Woods, Architect in 2013 (co-curator); A. Quincy Jones: Building for Better Living at the Hammer Museum in 2013; The Utopian Impulse: Buckminster Fuller and The Bay Area in 2012 as well as a commissioned work by filmmaker Mike Mills about Silicon Valley for the exhibition Project Los Altos: SFMOMA in the Bay Area in 2013. She has published significant essays on the practices of A. Quincy Jones, Ewan Gibbs, Tobias Wong and Lebbeus Woods. Since 2010, she has been building SFMOMA’s Architecture and Design collection with an emphasis on experimental works of design since 1980. Her museum acquisitions include seminal works by Neri Oxman, Ant Farm, Neil Denari, Nathalie du Pasquier, Iwan Baan, Nacho Carbonell and Mathieu Lehanneur.

Jennifer was previously a curator at the Hammer Museum.