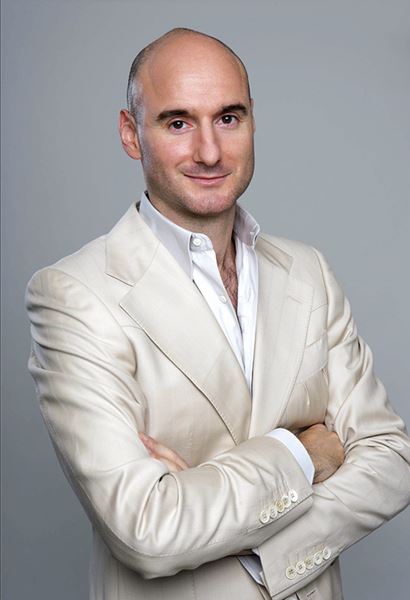 Previously director at the Armory Show, he stepped down in 2017 amidst sexual harassment allegations reported by the New York Times during his tenure at the New York-based art fair as well as his previous positions as editor-in-chief of artnet News and editorial director of Blouin Artinfo from 2010 to 2014.

Benjamin has a doctorate in art history. He began his career as an art critic for The Australian, moving to New York in 2001, where he wrote about art for The New York Times. He is married to Melissa Chiu, the director of the Hirshhorn Museum and Sculpture Garden.