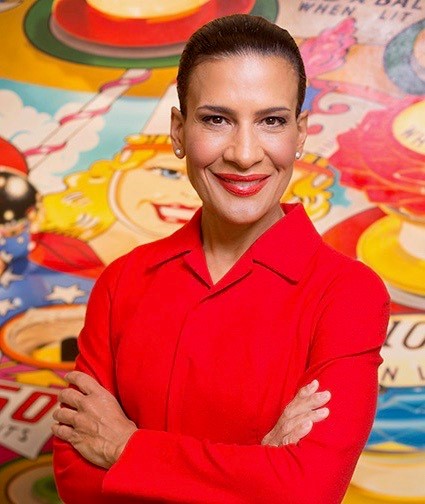 Andrea Fiuczynski was most recently Chairman of Regional Offices, Americas at Sotheby's, before leaving in 2018. She was previously Chairman of Sotheby’s West Coast Division. She has been an auction house veteran with a 30-year career, joining Sotheby’s in February 2014. In her most recent expanded role, Fiuczynski was responsible for the company’s regional business development throughout North, Central and South America, including management of all regional offices and representatives therein.

Andrea began her career in 1985 as a French & Continental Furniture specialist at Christie’s in New York. After spending time in Berlin as the Director of European Furniture & Valuations, she relocated to Los Angeles in 1997 and was appointed President of Christie’s Los Angeles in 2001. She served as auctioneer at charitable organizations such as amfAR, The Clinton Foundation, the Haitian Relief Organization and UNICEF.