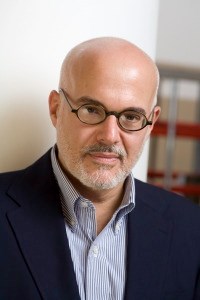 Jay Gorney currently works at Paulo Cooper Gallery. He also serves as an advisor to the Sarah Charlesworth Estate

Mr Gorney worked at the Sidney Janis and Hamilton galleries after attending college at Oberlin before opening his own space, Jay Gorney Modern Art, in the East Village in 1985 where he showed artists such as Haim Steinbach, Barbara Bloom, and Tim Rollins & K.O.S. He moved the gallery to SoHo in 1987, and in 2000 it became Gorney, Bravin + Lee, based in Chelsea. In 2005 he joined Mitchell-Innes & Nash, where he brought on board fast-emerging artists like Keltie Ferris, Virginia Overton, and Sarah Braman. www.artnews.com/2014/11/06/dealer-jay-gorney-is-s…