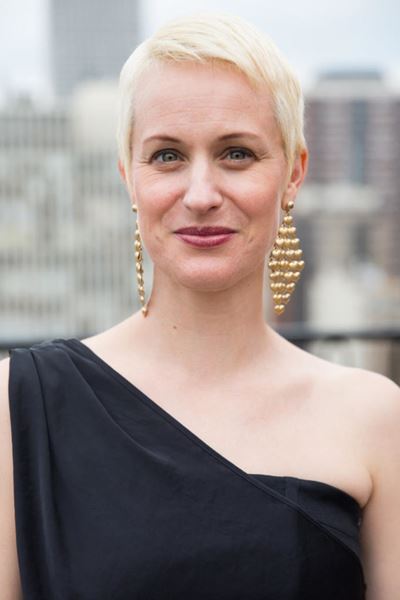 Curator Nicole Berry is now Deputy Director of the Armory Show in New York as of October 2016, where she oversees VIP and visitor relations and new curatorial initiatives.

Berry has served as deputy director of Expo Chicago since 2011. Previously, she founded Accessible Art, a company that provides advising and consulting services, in 2006. She is a former director of Nathan A. Bernstein Gallery and has worked at number of other galleries, including Vivian Horan Fine Art and James Goodman Gallery. Berry earned her bachelor’s degree from Colgate University and received a master’s degree in art history from the University of California, Davis. artforum.com/news/id=63839