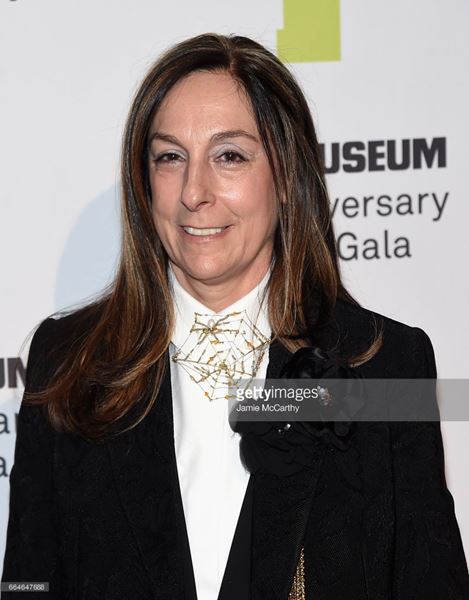 The first artwork that the pair acquired together was by Lawrence Kupferman, who was a friend of Phil's parents. “[W]e boldly requested to receive one as a wedding gift,” they told Interview magazine. “He gave us a beautiful watercolor on paper, which we still own today.” goo.gl/K4FnDg

Aarons is a psychiatrist. The two own work by more than 500 artists, and are especially known for their support of artist books; Phil is the president of Printed Matter’s board. The first artists they began collecting in depth were Tom Sachs and Guillermo Kuitca, according to a Flash Art interview, and they count many as close friends. (“Shelley has given me tons of free psychotherapy,” Sachs told New York magazine in 2012.)

Collection public and viewable where?